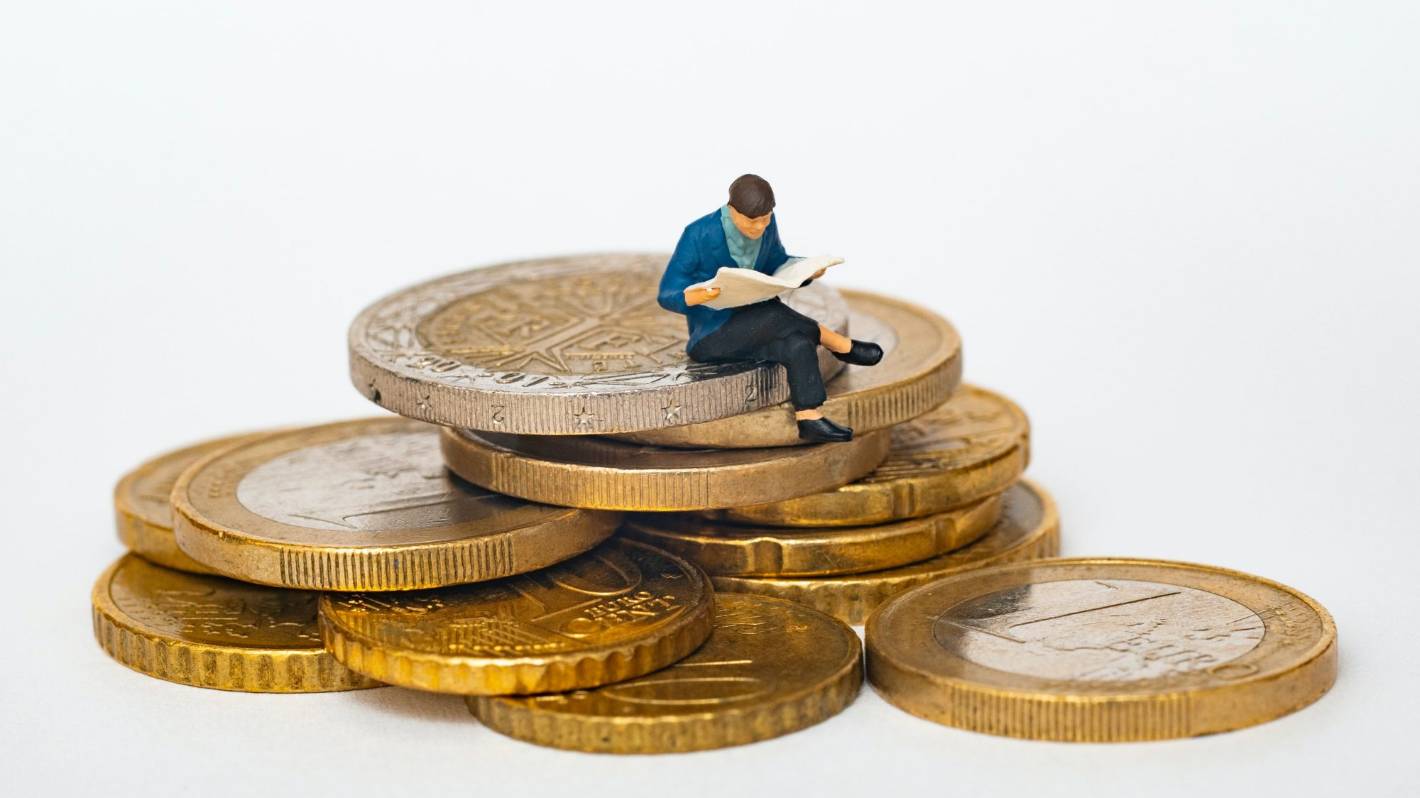 What is real work, anyway? | Stuff.co.nz

Ben Kepes is a Canterbury-based entrepreneur and professional board member. He has invested in a lot of things but doesn’t believe anything is a safe bet.

OPINION: Regular readers may remember that as a boy I dropped out of school to take an apprenticeship in electricity.

Although I’ll forever be known as possibly the worst electrician to ever complete an apprenticeship at DBE, I’d like to think I learned a thing or two.

I can’t help but think, every time I see an American vintage car, of my former work colleague Grant, himself an aficionado of American tanks who taught me that cars should display “chrome, fins and tonnage”.

Likewise, I will always be inspired by John C, whose apparent intention was to continue working until his grandchildren retired.

One thing that was seared into my psyche at that time was a pretty binary perspective on who had desk jobs versus who performed, what we described at the time as “real work.”

As a teenage apprentice, I naturally saw myself as superior to those who wore a suit and tie, who risked having a paper cut at work, or who had to take it easy lest lifting their briefcase would tire them. the back.

Indeed, at the time I saw little evidence that these “office wallys” were doing work of any value.

Luckily for me and the many professionals I now call my colleagues, my perspective has changed somewhat and I understand that there is merit in many different types of work.

Wielding a power tool, while satisfying, is not a prerequisite for an individual’s day to be considered real work.

I thought about work, and my somewhat pejorative definition of it, recently while watching the drama series telling the sad stories of WeWork.

Most people are familiar with WeWork, the office rental startup that managed to convince investors that it was, in fact, a tech startup and in the process managed to raise several billion dollars.

Suffice it to say, WeWork was led by the very charismatic Adam Neumann.

This leader was himself led by a woman with her own idiosyncrasies, including a self-proclaimed position as a liberator of high human consciousness and an oft-mentioned family connection to Hollywood actress Gwyneth Paltrow.

Anyway, WeWork had a famous calculation a few years ago, after which Neumann was forced to fall to his sword.

The company went on and has since come back from scratch and actually gone public.

Its reinvention, however, does not change the underlying facts of the case – that WeWork was built on a house of cards designed by a very charismatic, but flawed founder, and without the fundamentals needed to build a sustainable operation.

I was recently thinking of WeWork and thousands of other super-bloated, venture capital-backed companies when I read an email that Y Combinator, the famed Silicon Valley accelerator and investment house, had sent to its holding companies.

The email, which sounded like a “man the lifeboats” command, included the following:

“No one can predict how bad the economy will go, but things don’t look good. The safest thing is to plan for the worst. If the current situation is as bad as the last two economic downturns, the best way to prepare is to cut costs and extend your lead in the next 30 days. Your goal should be to reach Default Alive.

To paraphrase, know that all of these companies raised millions of dollars based on negligible fundamentals but with the simple view that their valuations are going to rise because things are always going up.

In fact, inexorable growth is not inexorable and anyone who lived through the stock market crash of 1987 or the GFC of 2008 knows that markets also tend to fall.

And when they do, those with money suddenly start making more conservative decisions.

This is a situation parallel to the real estate market.

When prices drop, these sellers of used (and sometimes new) homes will suddenly find themselves dry. Just like the gullible people they convinced to invest in a “sure thing”.

I absolutely feel sympathy for those who will experience the reality of this economic reset. There are going to be a lot of people seeing their net worth going south and no one should be happy about that.

But despite the collateral damage, this current economic downturn could mean that snake oil propositions such as WeWork (not to mention Theranos or a few examples near me that I won’t name), don’t get the oxygen they need to continue.

No one wants businesses to fail, but if their success is just a by-product of an overinflated and completely distorted economic era, maybe that’s for the best.

My old colleague Grant used to say, this man is a jerk, boss.

Those who invest in businesses, properties, or any other asset simply because their prices have gone up over the past few years are equally foolish.