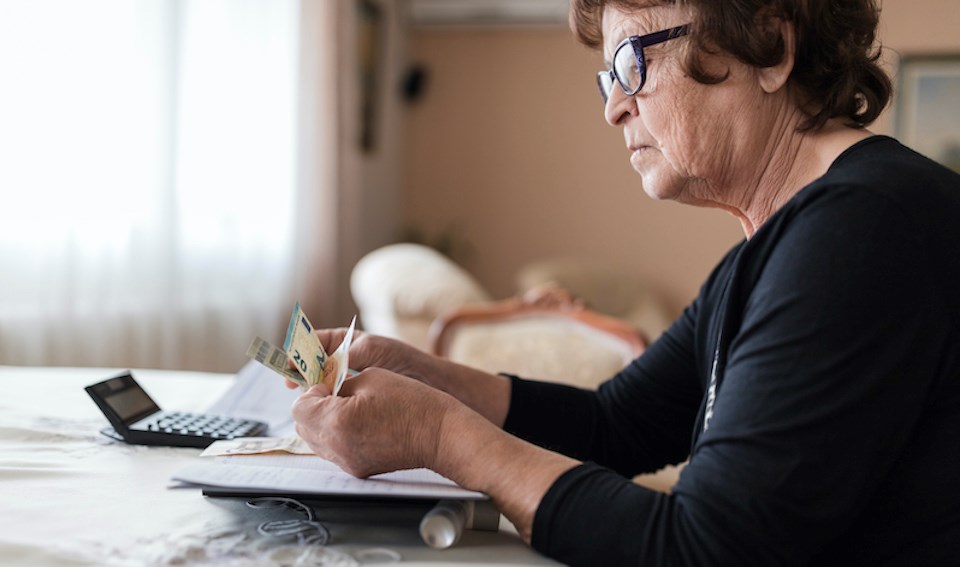 Vancouver police say more and more seniors have been cheated out of thousands of dollars in recent weeks and are asking people to remain vigilant.

In previous incidents, suspects will convince elderly people that their loved ones risk jail time unless police are given bail. Scammers will also tell victims how to get large sums of money from their financial institutions. Once they get the money out, the suspects arrange for a bogus courier to pick it up in person or have it mailed to them, a press release explains.

“Fraudsters continue to tug at the heartstrings of the elderly,” says VPD Cnst. Jason Doucette. “Using high-pressure tactics, the scammers convince the senior that their loved one has been arrested and needs bail to avoid going to jail.”

Police are also asking bank workers to monitor “unusual withdrawals” from their regular elderly customers. However, “speaking directly with seniors about these widespread scams is the best line of defense,” he adds.

“Often, scammers will convince their victims not to tell others by suggesting there is a gag order in place, or telling them to use a code word when handing over money.”

The Vancouver Police Department encourages anyone with information about this scam to file a report.

If this is an ongoing crime or there is an immediate safety concern, please call 911. If the suspect has already left, please call the VPD non-emergency line at 604-717-3321 .