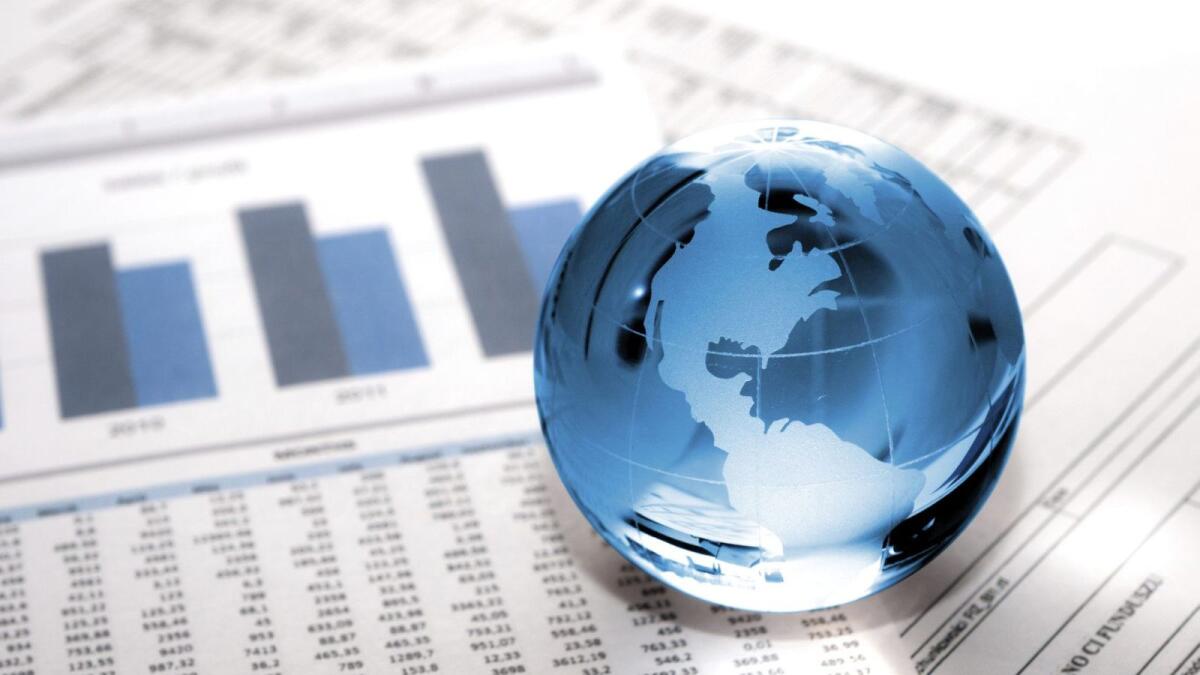 The victim of a digital asset scam can only avail of the provisions of the Indian Penal Code which covers the crime of cheating, breach of trust, etc.

Question: A friend of mine in the Gulf recently fell victim to a scam when he invested in some crypto assets based on “advice” received from so-called experts. Some friends in India have also been duped lately. What warnings have been issued by regulatory authorities to prevent such fraud?

To respond: The Reserve Bank of India has been warning the public against investing in crypto assets for many years. In the absence of any legal framework for cryptocurrencies, there is no investor protection mechanism as is the case for stock market investors who are protected by the regulations of the Securities & Exchange Board of India. Therefore, the victim of a digital asset scam can only avail the provisions of the Indian Penal Code which covers the crime of cheating, breach of trust, etc. Many gullible investors fall prey when offered a guaranteed return on investment. Most of these investors are targeted through social media apps that offer investment advice and persuade people to open an account on a specific platform. There is also a risk of fraud if someone has a digital wallet where they store their Bitcoins or non-fungible tokens. These wallets are sometimes hacked. It is the encrypted and anonymous nature of digital assets that makes it possible to commit fraud. Cybercriminals made a record $14 billion in 2021 worldwide, according to a blockchain data platform.

Debentures are a safe form of investment because they offer greater security. However, there have recently been defaults on payment especially by a few non-banking financial companies. These defects arise after certain mergers or acquisitions have been made by these companies. I now feel a bit nervous about investing in NBFC debentures.

To deal with this problem of defaults and protect the interests of bondholders, it is now mandatory for companies to obtain the prior approval of bondholders during any merger and acquisition. Mergers and acquisitions activity is becoming common among financial services companies, some of which are not very large. The merger or acquisition process must be approved by the National Company Law Tribunal, which has the power to consider objections received from all stakeholders before approving a plan of arrangement that essentially covers merger and acquisition transactions between two legal persons. There is therefore considerable protection for those who invest in debentures, apart from the fact that the trustees of the debentures request periodic reports from the companies, take possession of the trust property and ensure that there are no encumbrances on these assets. With this new provision, there is no longer any need to worry because no merger-acquisition operation can take place if the bondholders oppose it for valid reasons.

My son is considering admission to a medical school in a foreign country. It is cheaper than getting into a medical college in India. What worries me is whether, after obtaining a foreign degree, he will be able to practice as a doctor in India.

HP Ranina is a practicing lawyer, specializing in tax management and foreign exchange laws of India.

How do I blink LEDs to display binary codes using an 8051 microcontroller? | by Pritindra D | March 2022