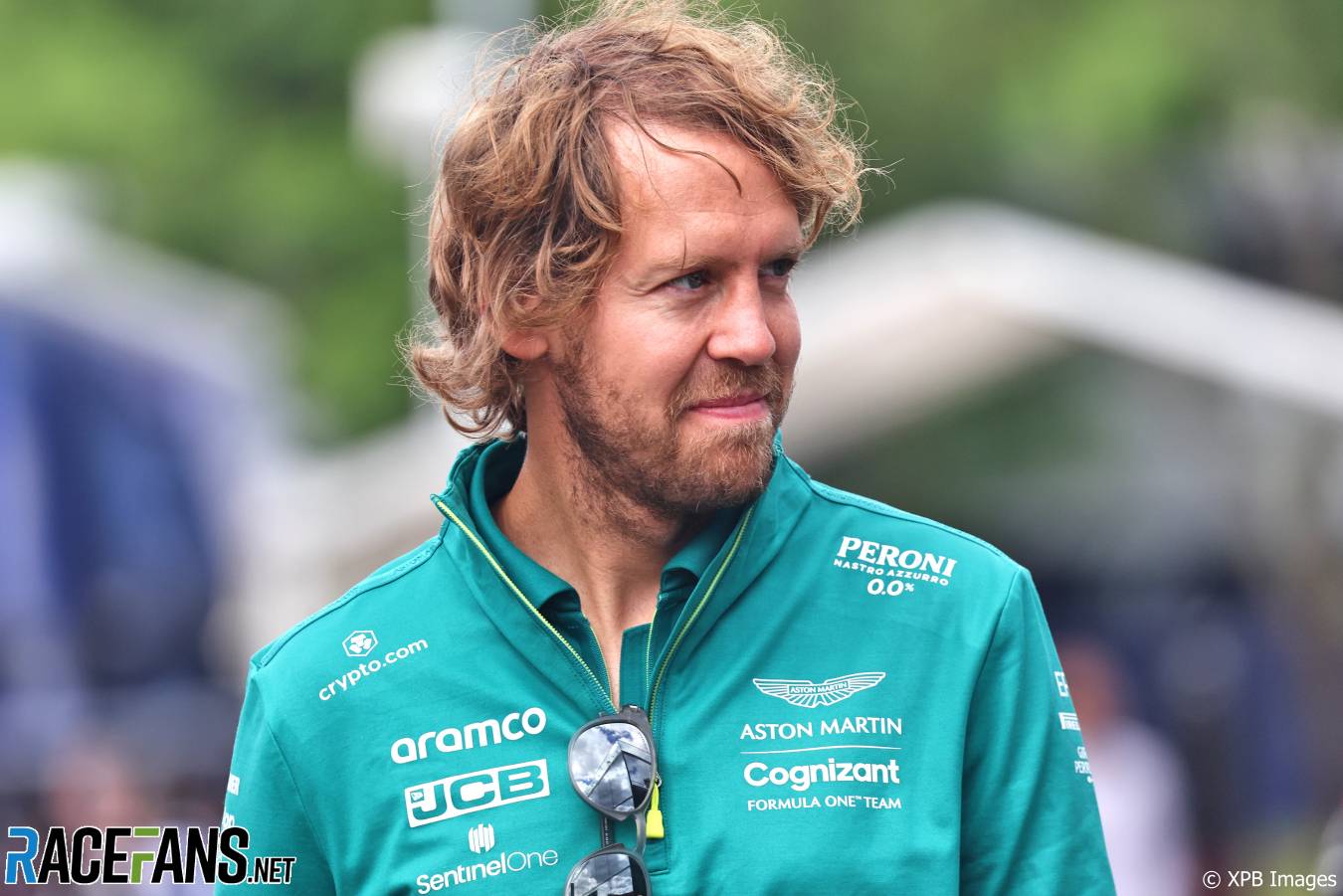 Vettel summoned to stewards over ‘behaviour at drivers’ meeting’ RaceFans

Austrian Grand Prix stewards have summoned Sebastian Vettel to a hearing related to a drivers’ meeting which took place yesterday.

A statement released by the FIA ​​said Vettel had been called to answer questions about an “alleged breach of Article 12.2.1 f) of the International Sporting Code and Article 20.1 of the Formula 1 Sporting Regulations of the FIA – Behavior at the drivers’ meeting at 19”. :30.

The article of the International Sporting Code which Vettel is accused of having infringed prohibits “any words, acts or writings which have caused prejudice or moral prejudice to the FIA, its bodies, its members or its leaders, and more generally on the interest of motor sport and on the values ​​defended by the FIA.

The same article was invoked against Red Bull team principal Christian Horner last year when he received an official warning for criticizing a flag marshal after qualifying for the Qatar Grand Prix. . It was also one of several clauses that Russian kart racer Artem Severiukhin breached for a much more serious offense earlier this year.

Don’t miss anything new from RaceFans

The 12 Best Vim Plugins to Improve Your Workflow