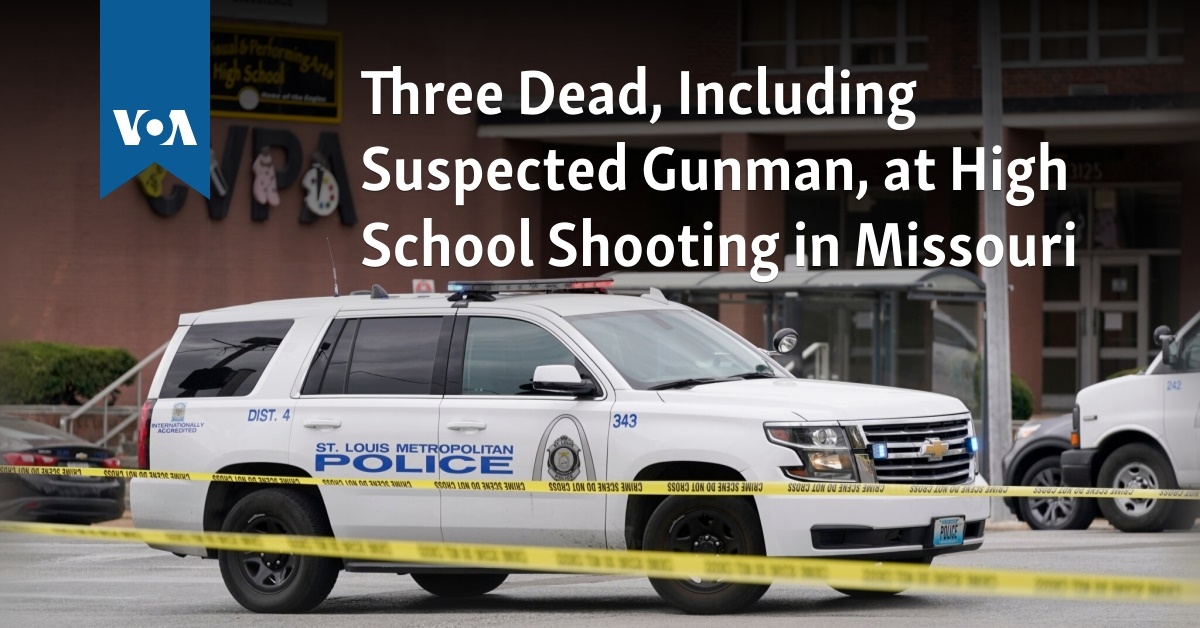 At least three people, including a suspected shooter, have been killed in a shooting at a high school in the city of St. Louis, Missouri, in the American Midwest.

He said the dead included an adult woman, a teenage girl and the suspected shooter.

The students at the school told the St. Louis Post-Dispatch that many of them barricaded themselves in their classrooms to stay safe.

David Williams, a math teacher at the school, told the newspaper that the school principal came over the loudspeaker around 9 a.m. and said the code word indicating that a school shooter was coming. was in the building.

St. Louis Public Schools said on Twitter that the shooter was “promptly arrested by police inside the CPVA.”

The suspected shooter has not been identified but was described by police as a man in his 20s.

Some information in this report comes from The Associated Press.

Grafbase unveils $7.3 million in funding to build the data platform of the future