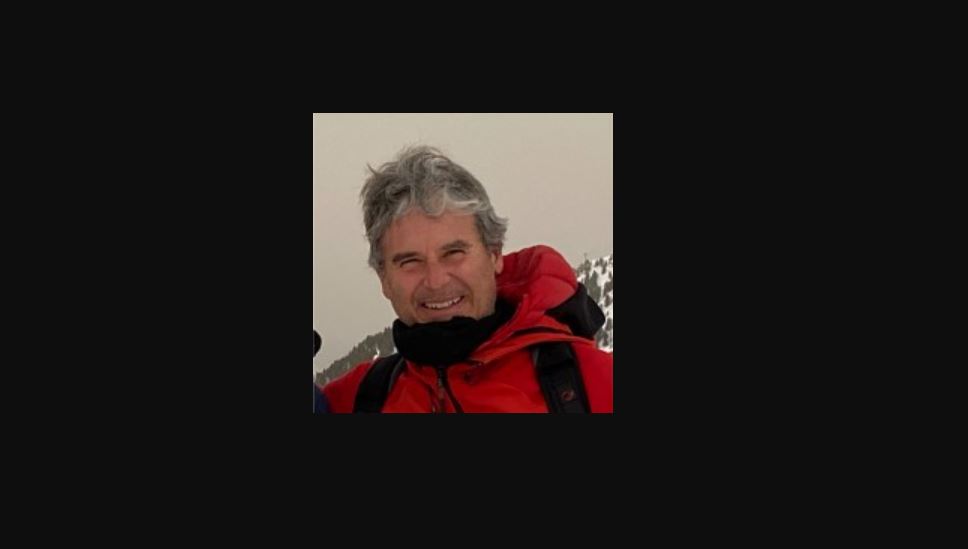 It’s a known fact that when you’re told your bonus at an investment bank, don’t smile. Any expression of gratitude could be interpreted as a license to pay you less the following year. Impassivity is the best policy, but if your bonus is really much lower than expected, a memorable affirmation of your disappointment could also make a difference when your bonus is decided next time.

Recently published court documents regarding his subsequent dismissal, say Filippi was furious at what he saw as his small payment. He called it “simple” €400,000. He shouted. He said he was treated unfairly because he was neither French nor based in Paris. He said he was the best manager among his peers. He said he could get a new job within days if he wanted. Then he left without saying either “goodbye” or “thank you”.

If that’s the way to extract a higher bonus next time, it doesn’t seem to have worked. Instead, it seems like Filippi’s outburst simply pushed him further down the road to dismissal. As the Distribution Retail Sales Manager for Italy, he had performed very well and made a good deal of business. – When he was transferred to Milan in December 2013, he had received a salary higher than that of his boss and 80% of his housing costs had been paid against 50% then in force at BNP Paribas. But his performance had slipped.

Filippi was not technically an MD, but he led a team of almost 20 people and was the equivalent of an MD in most banks. In 2013, his performance was rated “3” or above expectations, but his individual contribution to the team’s income was rated “5” (below expectations) on the grounds that he himself had not created any main job. In 2016 he was rated 4 overall (meets expectations) and although he was praised for his delegation skills, the bank was less satisfied with his own customer relations or the way he handled the team and provided feedback. In the months that followed, a “talented junior” quit after claiming that Filippi consistently ignored her concerns about the content and progress of the work. And a senior executive expressed dissatisfaction with Filippi’s management methods.

There were other issues. Filippi has raised concerns internally about the use of a intermediary to sell certificates to Italian private investors, arguing that they were “rogue agents” and that the commissions paid were “in violation of current regulations and legal obligations”. When he went to Italy, Filippi discovered that he was taxed on UK deferred cash bonuses in both Italy and the UK, so the BNP was forced to lend him the money to cover new obligations. When the bank tried to recover the money in 2016, Filippi was depressed and took eight weeks off.

Ultimately, the court found that the BNP let Filippi go after deciding that “his role in the team no longer had any meaning business perspective.” Although Filippi used his bonus slump to claim he could find a new position immediately, he was first given six months to find a new job, then asked for 12 to 18 months because he said six months was not enough.However, BNP was then forced to repatriate him from Italy (to avoid a high Italian severance package) and it took nine months before Filippi was finally expelled in February 2018 .

Filippi’s LinkedIn account suggests he hasn’t worked in banking since. Instead, he now leads a vacation rental business in London, Ibiza and Verbier. His website says he “met his fate by quitting his banking career.” Instead of complaining about his bounty, he puts his energy to better use elsewhere.

Separately, eFinancialCareers data suggests that you probably won’t find a job as a developer in financial services if you know how to code in OCaml. But if you’re very lucky, you might find a job at Jeanne Street.

In a long and interesting article on his blog, Writer and researcher Bryne Hobart examines what Jane Street does and why OCaml is her chosen coding language. “The design of OCaml requires programmers to be very explicit about what data they’re using and what they’re trying to do with it,” says Hobart. “Excel is pleased to tell you that the square root of today’s date is 2:22 p.m. in July. 29, 1900; OCaml will insist that you understand what you supposed take the square root of prime.”

This is good because it means bugs are fixed before the code goes live. When Code “explicitly declares types also has some form of documentation that is automatically audited by the compiler – you can often predict that code will do what it says because if it doesn’t it won’t do anything,” says Hobart.

There are also second-order advantages for Jane Street. The ability to code in OCaml is a simple way to screen new recruits. And anyone who is good at OCaml is likely to end up working for Jane Street because it pays so much ($245,000 for graduates last time we looked) and is able to outbid all its rivals.

Bank of America appears to pay analyst bonuses that represent 75-100% of base salaries. (Financial News)

Jefferies is fined $80 million for illicit messages from staff. (Bloomberg)

As Barclays buys back US structured bonds linked to its accidental sale of $15 billion of unregistered securities, some investors are making big profits. A $1.8 million note issued by Interactive Peloton is currently trading at just 8 cents on the dollar and if Barclays buys it back now, sellers could earn 1,200% more than its current value. (Bloomberg)

“I learned the concept ‘don’t be a hero’. If the job can only be done by working weekends/late nights, the system is flawed. If you do, then you are hiding the flaws underlying issues, which won’t solve the problem. It’s essential to stick to a reasonable workload.” (Twitter)

Click here to create an eFinancialCareers profile. Make yourself visible to recruiters who hire for companies that pay big performance-based bonuses even if you seem happy with your numbers.

Be patient if you leave a comment at the bottom of this article: all our comments are moderated by human beings. Sometimes these humans may be asleep or away from their desks, so your comment may take a while to appear. Eventually, it will – unless it’s offensive or defamatory (in which case it won’t.)