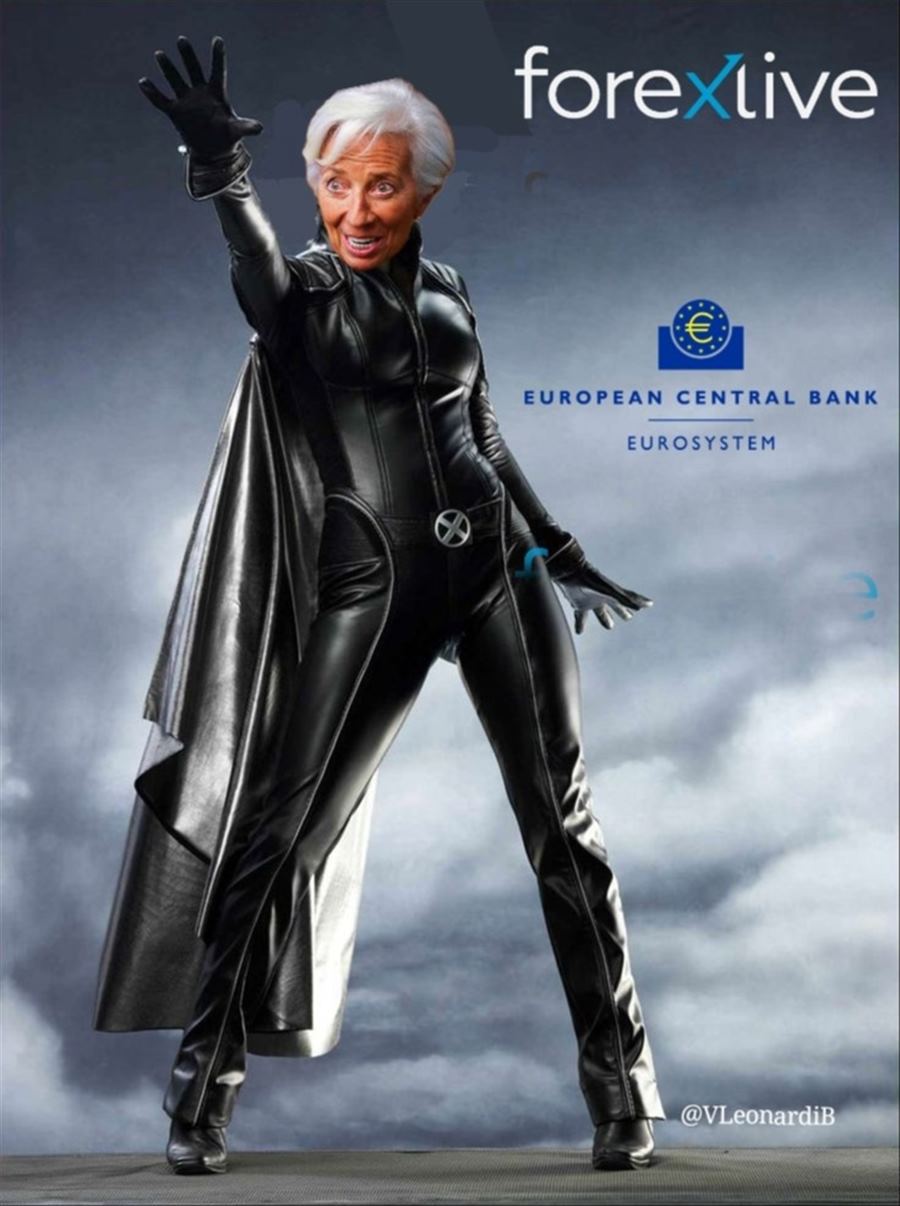 The market is increasingly worried about a new European debt crisis

Christine Lagarde has been repeatedly asked about the “fragmentation” of eurozone bond markets today. Once, she even stepped out of the script to delve deeper into the subject.

The code word actually means that borrowing costs in Italy, Greece and other highly indebted eurozone countries are rising faster than in the wealthiest core, namely Germany and France.

She repeatedly hammered on this point, but perhaps the repetition added to the unease, as there is no new plan in place. The euro reversed its gains. The ECB announced today that it will end net asset purchases in July. Within this system, purchases continue (but not “net purchases”) and she pointed out how much flexibility there is, which surely means that reinvestment will be shifted to indebted countries.

But here is a limit and there is also the impending reintroduction of Eurozone fiscal limits, which will likely be pushed back to 2024 but will eventually lead to very difficult and unpopular fiscal decisions, adding to growth risks.

The market isn’t waiting to see how it all plays out.

Italian 10-year yields are up 17.9 basis points today and 260 basis points since December. Borrowing at 3.6% for the Italian government rather than at 1% represents a huge difference in total costs. But with the ECB just at the start of a tightening cycle and the end of QE, this is just the start of the innings.

German yields also rose, but spreads are widening. Today, the German 10 is up 5.2 basis points.

What the market wants to see is a plan for the ECB to contain this, otherwise it’s right back to the post-global financial crisis playbook and that’s a major headwind for the euro.

So after the Euro’s initial rise today, it is now lower today and just below 1.0700.

Sales of drugs via social networks are increasing (VIDEO)