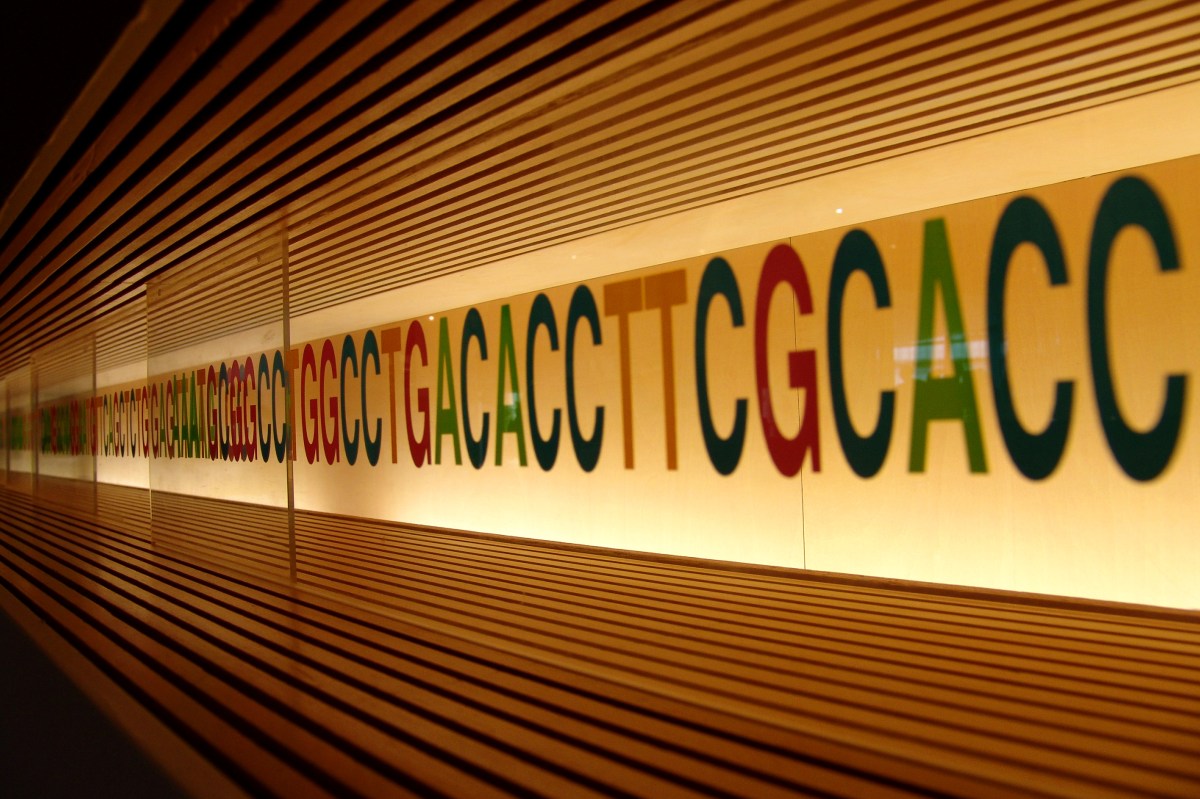 The data must be stored somewhere. However, data storage costs continue to rise, and the data people continue to produce and consume cannot keep up with available storage. According Internet Data Center (IDC)global data is expected to grow to 175 zettabytes in 2025 from 33 zettabytes in 2018.

Catalog, a Boston-based startup, has found a new way to solve the problem. The startup is building a platform using synthetic DNA to store digital data and has partnered with a storage provider Seagate Technology for research collaboration to advance its automated DNA storage and computation platform.

While a traditional microprocessor processes binary code, Seagate’s chip has tiny reservoirs that process small amounts of synthetic DNA in liquid form; liquid from one reservoir on the chip can be treated with liquid from another reservoir to produce a chemical reaction.

The two companies aim to create the next generation of DNA-based storage and computing platforms that will require less power, cost less and be up to 1,000 times smaller. Catalog says their first combined chemistry and electronics test is scheduled to start in mid-September.

Additionally, the next generation of Seagate’s lab-on-a-chip technology can fit on a desktop computer or be used as IoT devices.

“Collaborating with an industry leader like Seagate will help us accelerate our ability to advance DNA storage,” said Founder and CEO Hyunjun Park. “In addition to DNA storage, Catalog has already discovered ways to incorporate DNA into algorithms and applications with potentially widespread use cases including artificial intelligence, machine learning, data analytics and Secure Computing This work with Seagate is key to eventually reducing cost and reducing complexity of storage systems.

TechCrunch last covered the catalog when it secured $35 million in Series B funding from Hanwha Impact and Horizons Ventures, bringing its total raised to $60 million. Potential applications for Catalog’s technology include financial fraud detection, image processing for fault discovery, and seismic processing in the energy industry.

“Their leadership in DNA-based storage and compute, combined with Seagate’s long history of bringing innovative storage solutions to market, has the potential to accelerate the development and deployment of DNA-based solutions. DNA to meet the challenges of the expanding data sphere,” said Ed Gage, vice president of Seagate Research.

Pharmaceutical companies: FDA should authorize portals and emails for tracing products under DSCSA