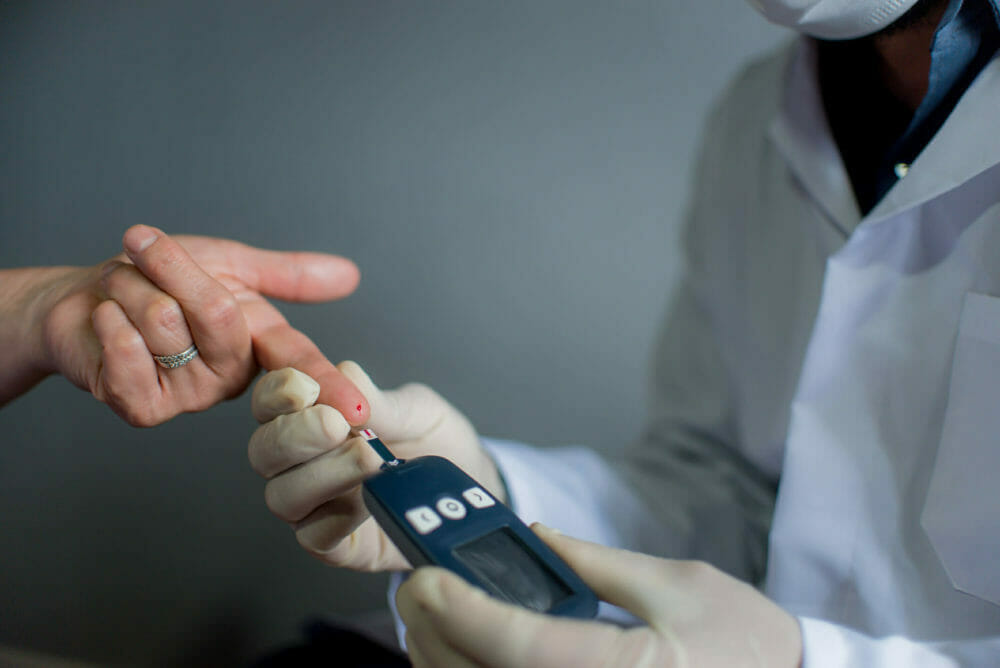 According to the results of a study published in Diabetes, obesity and metabolism.

The researchers sought to identify factors – in addition to those already established – associated with an increased risk of severe hypoglycaemia leading to emergency medical treatment in patients with insulin-treated T2DM.

The retrospective, nested case-control study was conducted using data from IQVIA PharMetrics Plus, a large US administrative healthcare claims database. All patients with at least 1 insulin claim between July 1, 2012 and December 31, 2018 were identified. Control individuals were selected using incidence density sampling.

Long-term use of β-adrenergic receptor agonists and current use of non-insulin hypoglycemic agents have been associated with a reduced risk of severe hypoglycemia.

A diagnosis after introduction of the International Classification of Diseases–10 coding system (October 1, 2015 or later) was associated with more than twice the odds of having severe hypoglycemia (OR, 2.13, P <.0001>

Among several limitations of the study, the claims administrative database included data collected for billing purposes rather than research, and drug utilization was based on pharmaceutical claims. Furthermore, the results are limited by the lack of information regarding behavioral, dietary and socioeconomic factors that may be associated with severe hypoglycaemia.

“Clinicians should take a detailed clinical history that includes documentation of comorbid conditions that occurred within the previous six months and recent or current medication use, if they want to identify ‘high-risk’ patients,” advised the researchers. “Treatment regimens and individualized targets may need to be modified in the presence of factors highlighted in this study.”

Disclosure: This study was funded by Eli Lilly and Company. Some of the study authors have declared affiliations with biotechnology, pharmaceutical and/or device companies. Please see the original reference for a full list of disclosures.