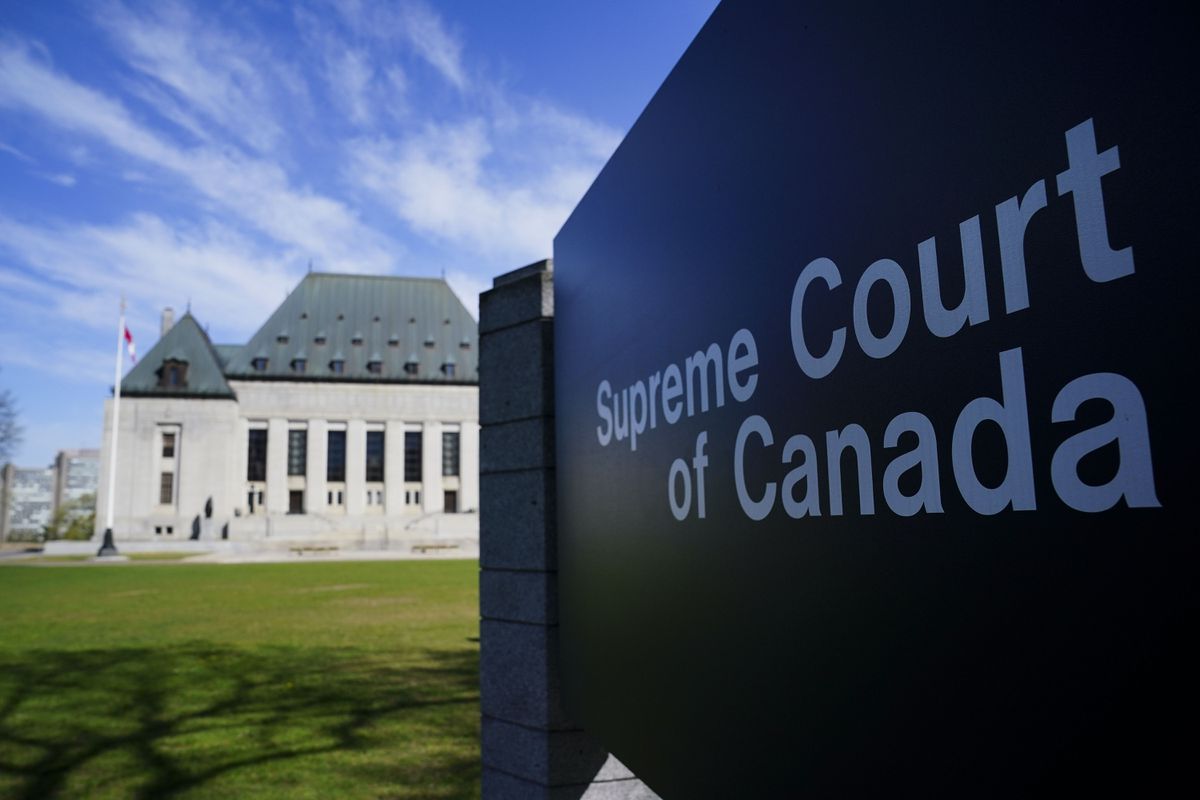 Opinion: What’s right and what’s wrong about the Supreme Court of Canada’s ruling on extreme intoxication

Pam Hrick is Executive Director and General Counsel of the Women’s Legal Education and Action Fund (LEAF). Kat Owens is Project Director at LEAF. Farrah Khan is the Manager of Consent Comes First, the Office of Sexual Violence Support and Education at Metropolitan University of Toronto.

As gender justice advocates, we see the legal system time and time again failing victims of sexual and gender-based violence.

Survivors who choose to report to the police may face disbelief, harmful myths and stereotypes, and a lack of responsibility. In 2017, for example, only 34% of reported sexual assaults in Canada resulted in charges. Many more survivors choose not to report, including many who understandably view legal institutions as harm rather than justice.

Not all survivors have equal access to justice in this country. We know that marginalized women, girls, and trans and non-binary people — especially those whose identities intersect, such as Indigenous, Black, racialized, living with disabilities, or low-income — face heightened barriers to access support, be believed by institutions and navigate the legal system.

So when the Supreme Court of Canada ruled last week that defendants can raise self-inflicted extreme intoxication as a defense to certain crimes, including sexual assault, we understand why many would be concerned. Before reading the decisions, we were too.

Intoxication and violence often go hand in hand. Under section 33.1 of the Criminal Code, defendants were not permitted to raise the defense of “self-induced extreme intoxication” to escape criminal liability for certain violent offences; The court ruled last week that section 33.1 violated the constitutional rights of those charged and struck down the provision.

Concerns about the decision are not unfounded. We are particularly concerned about students who have shared on social media their fear that this decision means there can be no accountability if the attacker was drunk. Sexual assault in high and post-secondary schools is rampant in this country, and we want no more barriers for survivors to report. This is why accurate information is so essential. And it is true that court decisions mean that some people who commit violent acts will not be convicted of a crime.

However, we must be clear about what is true and what is false in the context of the court’s decision, otherwise we risk further harm to survivors.

It is not true that a simply drunk or stoned individual can escape criminal responsibility. They and their lawyers would have to prove ‘extreme intoxication’ – a legal concept that requires scientific and expert evidence of what the Supreme Court has described as ‘psychotic, delusional and involuntary conduct’ caused by the consumption of a drug . In other words, a person should have had no control over their actions because of the drug they took.

It is not true that the consumption of alcohol generally leads to this condition. The three cases that were heard by the Supreme Court to make this decision involved drugs alone or drugs taken in combination with alcohol. One person had consumed magic mushrooms, the second had consumed a combination of alcohol and magic mushrooms, and the third had overdosed on a prescription drug.

Current scientific evidence, which was accepted by the court, suggests that alcohol alone is unlikely to cause the extreme level of intoxication required to avoid criminal liability. If the scientific evidence changes, the response to this decision will also change. But at present it is unlikely that a person who consumes alcohol will be able to prove that they meet the legal requirements for extreme intoxication. Without this evidence, they cannot rely on the defense.

When we are unclear about legal issues related to sexual violence, we mislead both survivors and our communities, causing unfounded fear. This increases the understandable mistrust that many already have in legal institutions. We can also mislead police, prosecutors, defense attorneys and judges, contributing to a false narrative of responses to sexual and gender-based violence.

There will be cases where it will be difficult to draw the line, and we must ensure that the training of police officers and members of the legal profession accurately reflects the meaning of this decision and its limited application, so that they can deal with these cases responsibly as they arise. .

More importantly, whether or not self-induced extreme intoxication is available as a defence, our legal responses to sexual and gender-based violence are still not working for far too many people. We need real and sustained action to prevent and address this violence, including governments funding alternative responses based on restorative or transformative justice to address sexual and gender-based violence independent of the justice system.

Very often, the justice system fails the survivors. With this decision, we all have to make sure we don’t disappoint them as well.