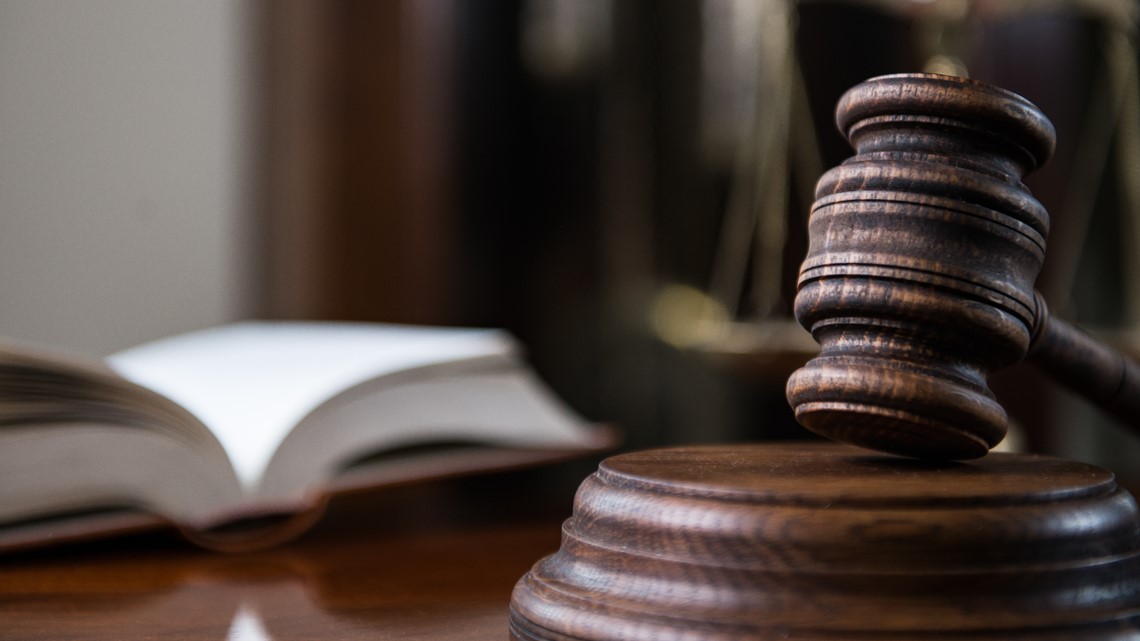 Tarik Sugarmon begins his eight-year term on Thursday and has promised reforms to how young people are judged and treated in the state’s most populous county.

MEMPHIS, Tenn. – In a few days, Shelby County Juvenile Court will welcome its new Chief Justice – Tarik Sugarmon – who campaigned and won on a promise to rethink how young people are rehabilitated and punished.

Still, he inherits a fairly heavy slate, with high-profile decisions on whether to transfer teenage accused murderers into the adult system and a flurry of cases involving firearms.

“I’m thrilled. It’s a sea change in our community on every level,” Orrin said.

“Obviously the direction we’ve been leaning in hasn’t provided us with a safer community, so the opportunity to do something different is really exciting,” Nichols added.

“I seek to make substantial changes to programs and opportunities for young people and their families to grow, rehabilitate and recover,” Sugarmon said.

To do this, Sugarmon wants its court to be more proactive in the community and build stronger partnerships with schools and parents.

He also wants to provide more job skills to those in juvenile detention, so that they are more comprehensive and employable when released at the age of 19.

As for Nichols and Orrin, they and others will release a report in the coming weeks outlining other new options for revolutionizing juvenile justice and its stakeholders.

“We don’t want to harden them, but we want to restore while holding them accountable so victims feel like they’ve been heard,” Nichols said.

Additionally, Sugarmon said he would support state lawmakers approving blended sentencing, which would allow some minors to be detained longer but also not transfer to the adult system.