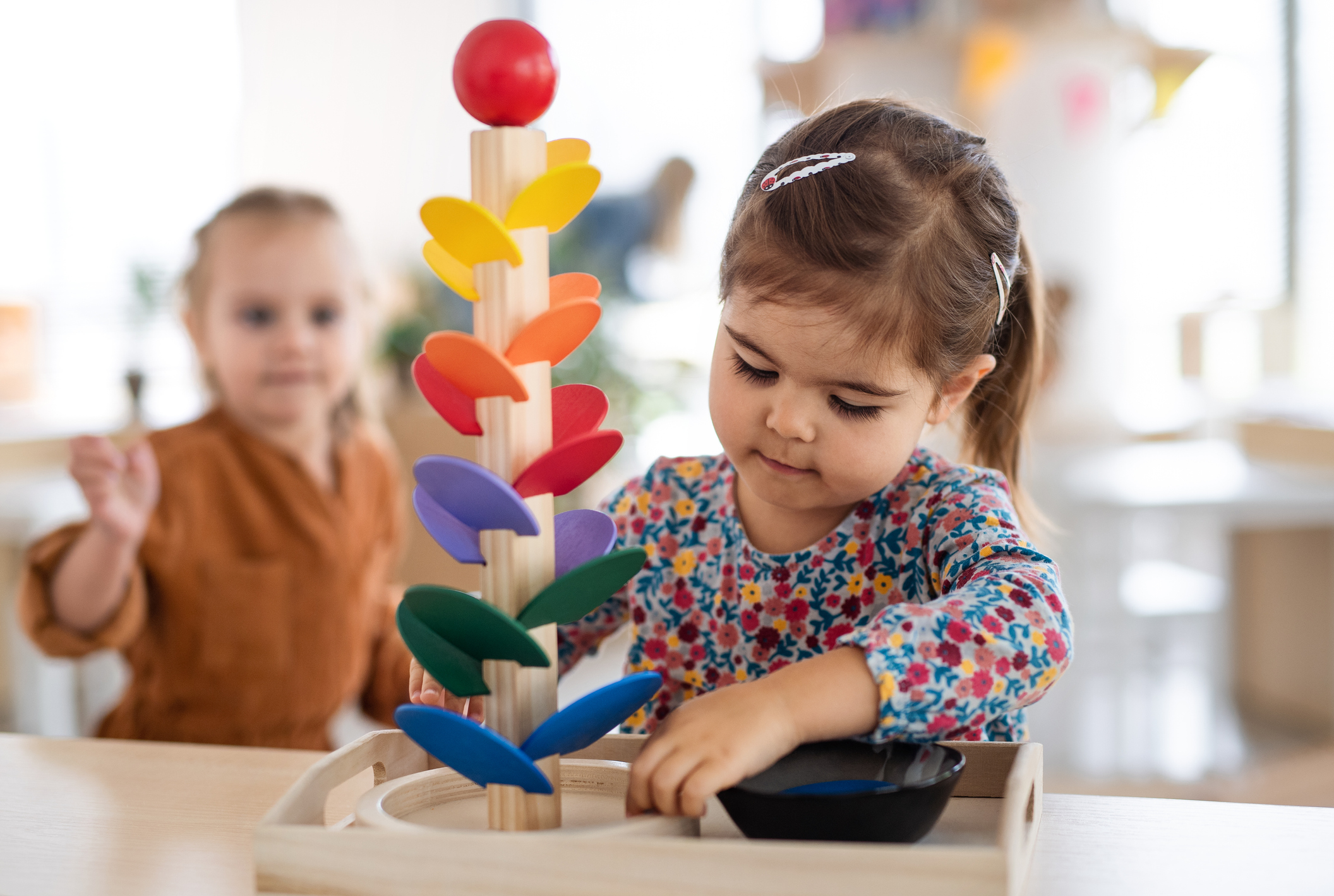 A motion calling on the Montana Board of Public Education to adopt an updated code of ethics for educators — with the word “equity” included — didn’t get a second this week.

Instead, the board passed a separate motion on Thursday to agree to some changes but refer the portion containing the term “equity” to an advisory board. He did so without the support of President Tammy Lacey, who said she was puzzled and saddened to see the important concept of education politicized.

“I think we have to be careful with the message we send to our educators,” Lacey said.

She said teachers’ work is rooted in equity, meeting children where they are, supporting them and moving them forward, “the very definition of the word equity”.

“And we can’t even include it in our code of ethics,” she said. “I think that says something about us.”

The code of ethics is updated approximately every five years, and this time an advisory board’s decision to insert the term “equity” into the code caused controversy.

Republican Gov. Greg Gianforte criticized the proposed change earlier this year and called for “equality” instead. Lt. Gov. Kristen Juras pushed the board at a meeting to take action on the advisory board’s authority to update the code even though the board hadn’t notified the public in advance.

(After a lawsuit by the Daily Montana, the council re-voted with public notice, though it did not admit wrongdoing. The council voted that its advisory board does not have the power to establish policies, and the council itself “accepts” recommendations, but that does not give them the force of a policy.)

At this week’s meeting, Lacey said the board received substantial and compelling feedback in favor of fairness. She also said citizens were “extremely appalled” that the council was considering scrapping the term.

However, Sharyl Allen, deputy superintendent of the Office of Public Instruction, said she appreciated “that the three Bs were not included” in the motion that was ultimately approved.

This proposal for “three Bs” or “3Bs” was to delete “understands and respects diversity” and replace it with “demonstrates an understanding of educational equity and inclusion and respects human diversity” in reference to the ethical educator.

“Last time I checked the constitution it was equal opportunity for all students, not based on equity,” Allen said.

In a public comment, Montana educator Rob Watson shared the story of his family’s upbringing in Montana and how his mother’s teacher understood the concept of equity. He said the game was stacked against her.

English was not spoken at home and by most standards her family lived in poverty, he said. His parents were undereducated, he said, and they were raising six half-Mexican, half-Filipino children in rural Montana.

“I’m here to tell you that equal access and opportunity was not enough,” said Watson, who previously served on the advisory board that backed adding fairness to the code.

However, in a one-room school, “Mrs. Mosby” not only gave Watson’s mother extra tutoring, the teacher also taught her grandmother to read because she knew it would have a direct impact on his children.

“Ms. Mosby was a hero, but she’s not unique,” Watson said. expectations to ensure they meet the unique needs of each child.”

Watson is the head of Montana’s school trustees, but he said SAM hasn’t taken a position on the code and is speaking as a Montanese.

At the 1972 Constitutional Convention, he said delegates debated the phrase “full educational potential” and that some were nervous about the word “full”. But he said the wording makes it clear it’s a goal, not a mandate, and he thinks the inclusion of the phrase shows the concept of equity was important to delegates.

The Certification Standards and Practices Advisory Council is expected to take over the code in October.