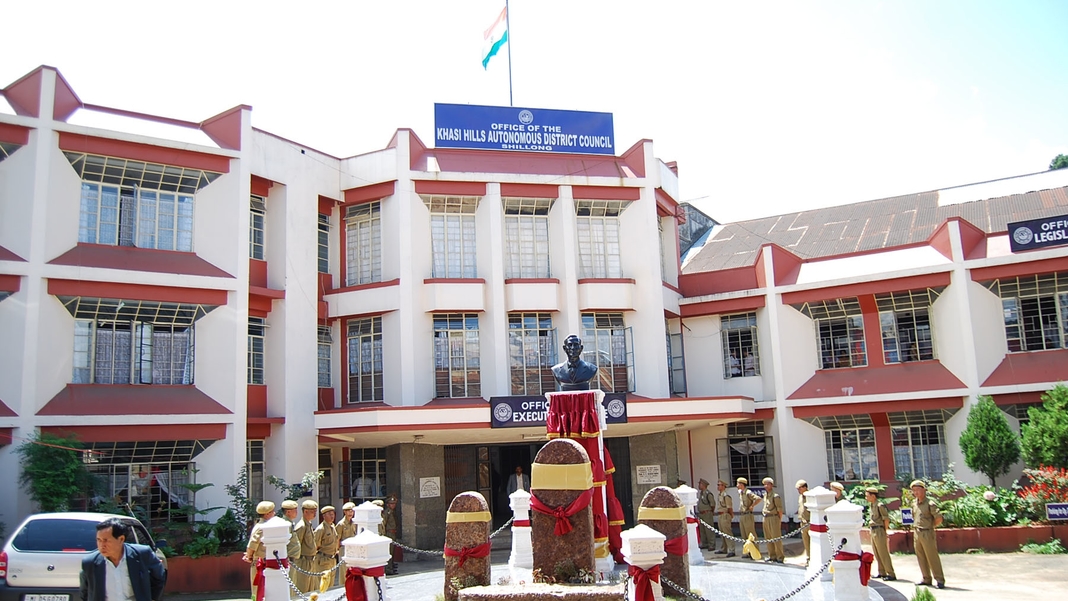 This happened a day after the State Cabinet approved the notification about it.

“We will not accept the notification as it is contrary to the spirit of subsection 5(3) of the Sixth Schedule which states that the CrPC and the CPC will not apply,” said KHADC chief Titosstarwell Chyne. , to journalists.

“We have also suggested to the government the need to ensure that the exclusive jurisdiction of the District Council Courts to hear and adjudicate inter-tribal cases in the Tribal Areas is not in any way diluted,” he said.

“Therefore, we totally object and have decided not to accept this part of the Notice as it did not mention the word excluding Sixth Schedule Tribunals,” Chyne added.

“We are in need of conferring powers on the Judicial Magistrates of the District Session Courts, but despite the Chief Minister’s assurance that this will not affect the District Council Courts, the notification however says otherwise as the CrPC will be taxed statewide,” he said.

When asked, Chyne said he would call a meeting with all MDCs to make a collective decision next Monday. “We will also meet with the leaders of JHADC and GHADC to decide the matter,” he said.

Meanwhile, the opposition Congress in KHADC has also called on the state government to reconsider its decision and consider exempting the District Council courts from the provisions of the CrPC and the CPC.

He said the government should take into account that it is not easy for the rural poor to defend themselves in district courts due to the exorbitant fees. “We call on the government not to dilute the age-old customary practices that have existed since British times and since independence,” Syiem added.

Pharmaceutical companies: FDA should authorize portals and emails for tracing products under DSCSA