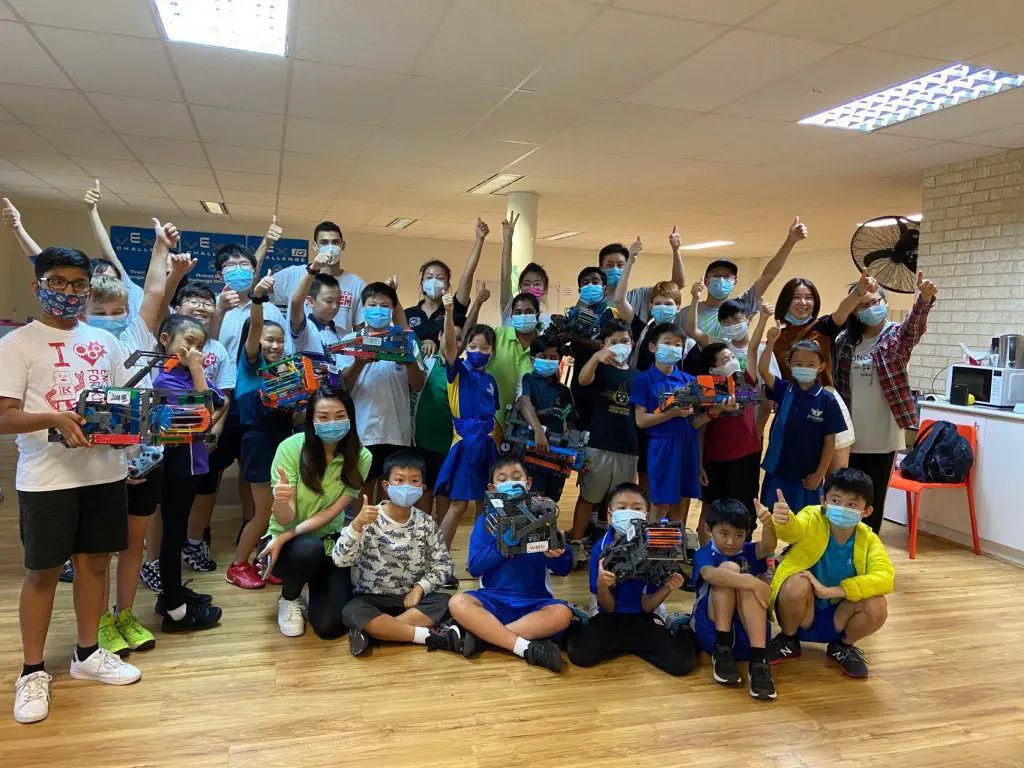 EXCLUSIVE: Eight-year-old engineers are devastated as hopes of US competition crumble

Several children from Western Australia who had qualified for a robotics competition in the United States had their dreams dashed due to unforeseen circumstances.

Engineering for Kids Australia, a company that provides a variety of STEM-based education opportunities for children, recently launched a coding and robotics program among their usual variety of STEM courses.

Owner and director Dr. Dan Dan Ma said it was “very exciting” to have five teams qualify to compete in the 2022 VEX Robotics World Championship competition, held in Texas in May. Many children were only eight years old.

The excitement she felt, however, was short-lived.

“Three of our teams were ultimately unable to participate in the US World Championship, due to some issues that arose before the competition,” Dr Ma said.

“One of the issues was that we didn’t receive funding due to the high cost of travel and the cost of competing.

“It was a huge disappointment for the children, their families and their friends.”

However, Dr. Ma is now busy organizing a special in-house robotics competition for disappointed junior engineers to test their skills this Monday (today).

“They had so much potential, and through the competition, the kids can see how much they’ve improved since the last state championship, since the national championship,” she said.

“That way they can see how much they have improved and they can compare previous results.

According to Dr Ma, it’s about students seeing where their results fall in the grading system, as well as knowing “how and where to improve in the future”.

“I think it will be great for students to continue the journey into robotics and continue to improve their skills.”