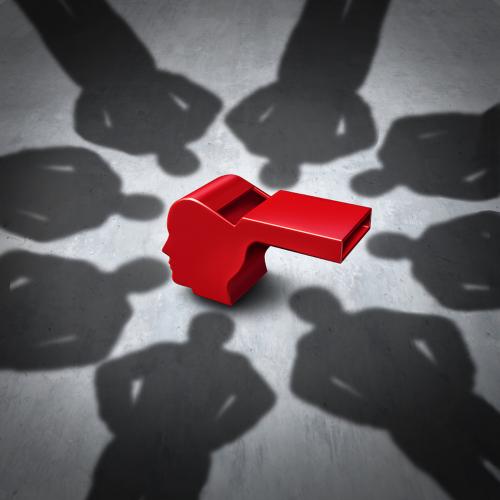 April 14, 2022. The United States Department of Justice has settled a case against a health care and hospital system for performing medically unnecessary neurological surgeries and billing federal health care programs for them. According to the regulations, Providence Health & Services Washington (Providence) paid $22,960,458, split between federal and state Medicaid, the United States and Washington State. This settlement represents the largest health care fraud settlement to date in the Eastern District of Washington. The whistleblower was the former medical director of neurosurgery for the hospital system, and he will receive $4,197,734 from the settlement.

Not only coding for more intense procedures than necessary, but also actually performing those procedures is a nightmare for patients and taxpayers. One of the surgeons was in the 90th percentile of the hospital’s top neurosurgeons due to the complexity and volume of surgeries performed, earning between $2.5 and $2.9 million a year, and the hospital system n did not see this as an alarm signal. Lacking oversight of quality of care, patient safety, and claims, Providence entered into a Corporate Integrity Agreement (CIA) with the U.S. Department of Health and Human Services, Office of Inspector General (HHS-OIG).

“Patients with back pain and spinal cord injury deserve top-notch care from a provider,” said the U.S. Attorney for the Eastern District of Washington, “who puts the patient first and is not not unduly influenced by the amount he can charge for the procedure.” The U.S. attorney also noted that since the hospital system does not discipline doctors, surgeons could continue this fraudulent scheme at other healthcare facilities. healthcare professionals have the authority to report this type of misconduct in order to protect future patients and the solvency of taxpayer-funded healthcare programs.