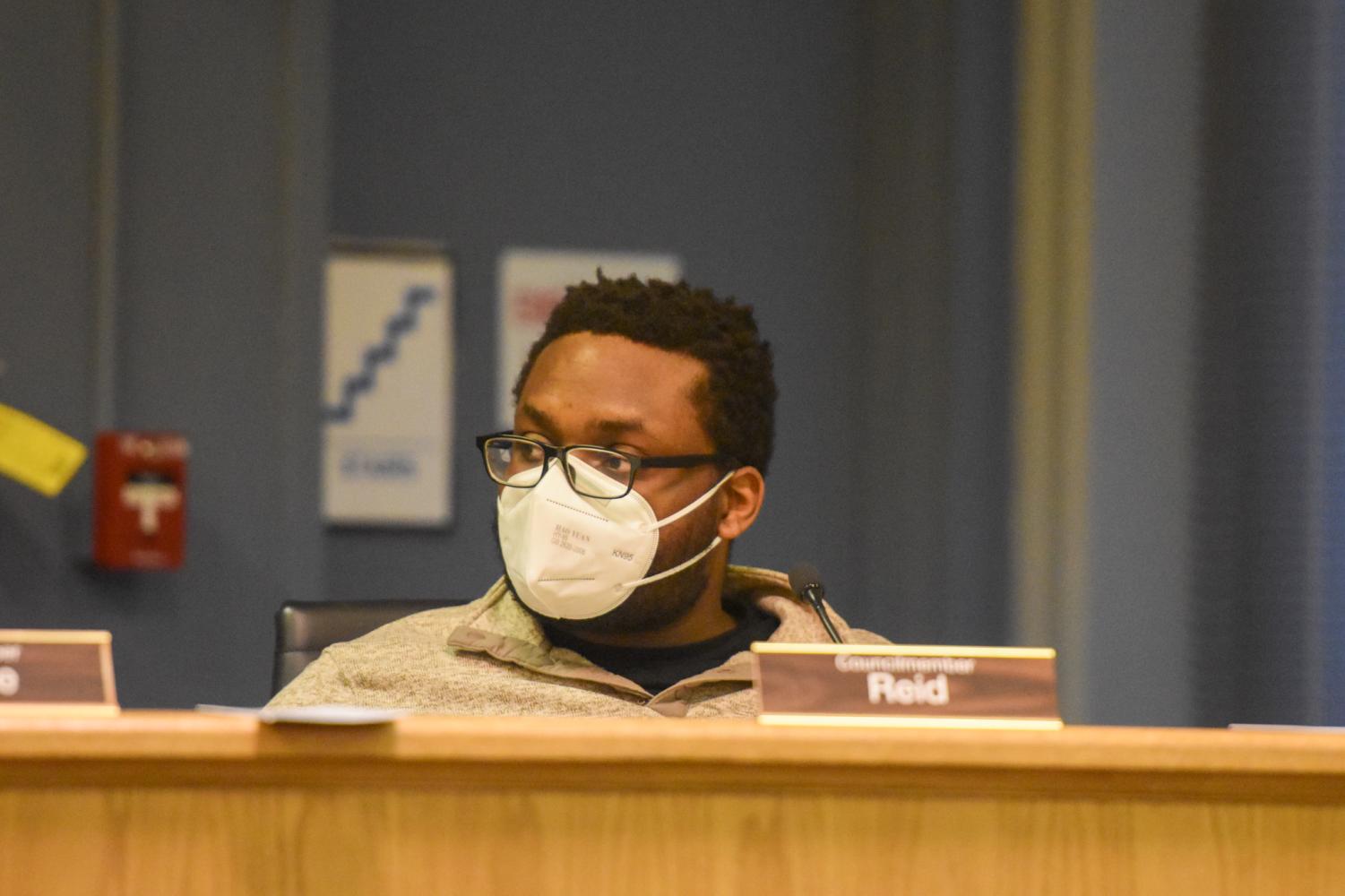 Reid argues that the city should write a new gender-neutral ordinance that mirrors state law. Illinois law currently identifies public indecency without reference to sex, as “an obscene display of the body made with the intent to arouse or gratify the person’s sexual desire”.

The current order sexualizes people who have breasts, whether or not they identify as female, Reid said. It also fails to acknowledge the existence of people who do not identify with the gender binary.

The proposal will go to the social services committee for consideration on September 6 and Evanston residents can expect a yes or no vote from council by November or December, Reid said.

“I would hate for the next generation to recall Evanston’s orders to prove that we have failed to recognize the non-binary nature of gender and regulate women’s bodies in ways that we don’t with men’s bodies,” said Reid. “Evanston is a progressive city and getting rid of this language maintains our community values.”

Reid said many neighbors of Evanston Northshore, such as Glencoe, Kenilworth, Skokie, Wilmette and Winnetka do not have public nudity ordinances that mention gender. Instead, they enforce laws similar to state laws that are based on lewdness of exposure.

Similarly, Evanston Township High School recognized non-binary students by degendering the dress code to not have separate sets of requirements for male and female students.

In a meeting Thursday night, the city’s Equity and Empowerment Commission voted in favor of Reid. Co-Chair Karla Thomas said Evanston must review any policies that disproportionately place any particular group — by race, ability or gender — in a position where they may have to interact with police.

“There’s a gender equity issue there and there’s also a general issue around policing gender-fluid people,” Thomas said. “Where the existing ordinance states that female breasts must be treated in a certain way, what does that mean for a non-binary person who might have breasts and how would a police officer go about controlling this?”

Still, not all Evanston residents want to see the proposal approved.

At a meeting of the social services committee on September 6, Evanston resident Robert Bush said the committee should reject the ordinance and instead discuss issues such as begging, gun regulations fire and poor employment opportunities for young people.

“There are a lot of bigger issues that you can all address as a social services committee that will actually help the people of this town,” Bush said.

According to Thomas, comments like Bush’s are part of a larger trend she sees in local news to sensationalise and sexualize the proposal. News outlets like the Chicago Tribune and CBS News Chicago referred to the proposal as a push for topless beaches.

“Even if someone shows up on the beach and decides to go topless, that’s only newsworthy because we’ve sexualized the female human body,” Thomas said.