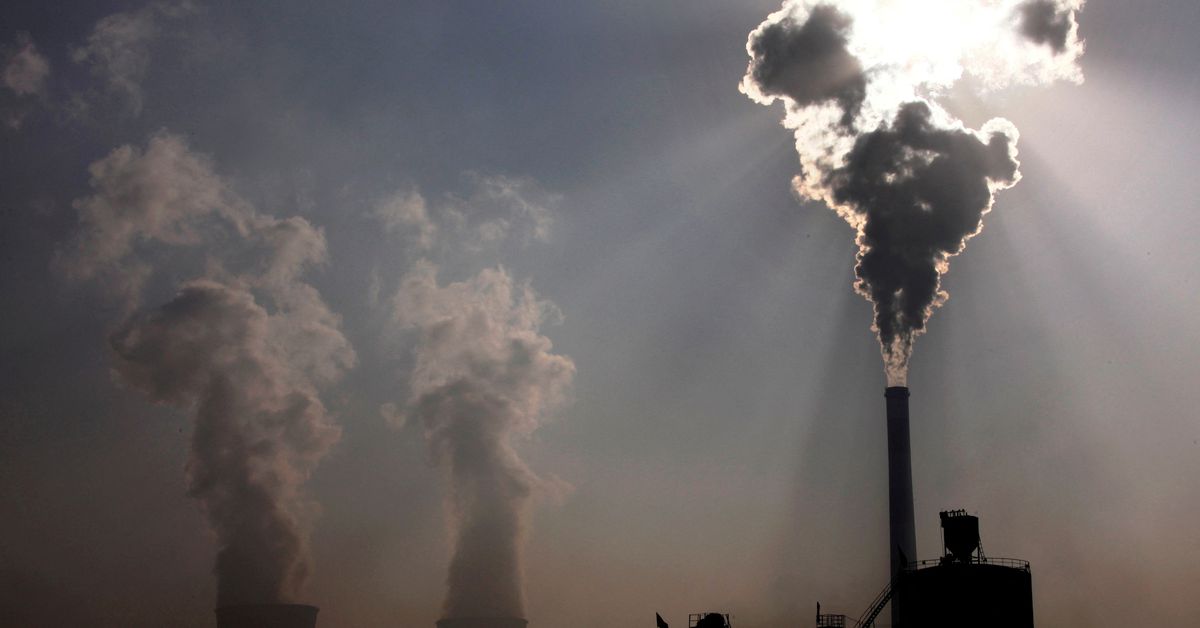 A coal-fired power station can be seen behind a factory in the city of Baotou in China’s Inner Mongolia Autonomous Region October 31, 2010. REUTERS/David Gray

China has pledged to strictly control coal-fired power generation capacity over the 2021-2025 period as it tries to bring its greenhouse carbon dioxide emissions – the highest in the world – to a peak by 2030. His new plans also slowed down last year.

But growing energy supply concerns, driven in part by a wave of blackouts last September, have sparked a surge in approvals, with provincial authorities aiming to address “gaps in local power generation”. , Greenpeace said in a research report, citing approval documents.

“Energy security has become something of a code word for coal, rather than a reliable supply of energy,” said Wu Jinghan, climate and energy campaign manager at Greenpeace in Beijing.

China’s National Energy Administration did not immediately respond to a faxed request for comment.

China’s coal-fired power build plans were a major point of contention at the global climate talks in Glasgow last year, where countries agreed to ‘phase down’ rather than ‘phase out’ “the global use of coal.

Beijing, the world’s biggest coal producer and user, has already promised to start cutting consumption, but only after 2025, and State Grid researchers say 150 gigawatts of new coal-fired power capacity could be built by then.

According to forecasts by the China Electricity Council released this month, China’s total power generation capacity is expected to reach 3,000 GW by 2025, with fossil fuel sources accounting for 49%, implying a 261 GW increase in coal and natural gas electricity compared to until the end of last year.

Although China is accelerating construction of wind and solar power, building more coal capacity will make it harder for renewable projects to access grids and consumers, Wu said.

“The energy market is warping around coal,” she said.