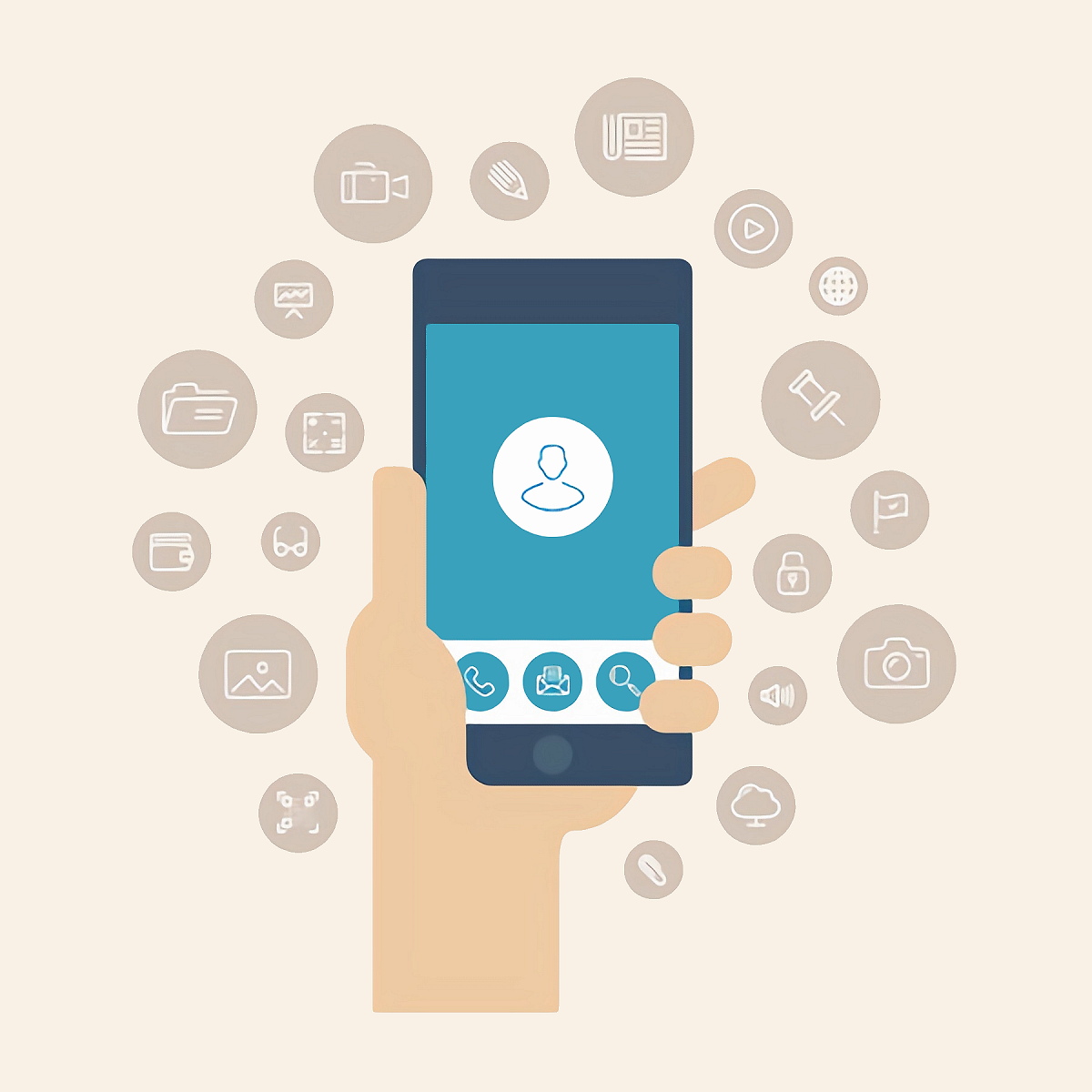 The debate over net neutrality (i.e. protecting the open internet from abuse by UK ISPs and mobile operators) gained momentum again today after BT and Vodafone have both put their names to a new statement from the European Association of Telecommunications Network Operators (ENTO), which has been signed by the CEOs of 16 telecom operators.

In case anyone has forgotten, the existing rules on open internet access – as gently enforced by Ofcom and the Open Internet Code 2016essentially means that providers must not impose undue restrictions on legal Internet traffic and must treat substantially all of it equally (for example, they must not favor specific services, for example by blocking or slowing down access).

However, there are some exceptions to this, for example when providers have to impose general traffic management measures, court-ordered blocks or security measures (e.g. antivirus/spam filtering). Ofcom is currently revising the guidelines (here and here) to better take into account recent changes, such as the advent of network slicing in 5G networks (the current guidelines make it difficult to operate) and the post -Brexit.

At the same time, some of the larger providers, especially those with a strong focus on the content space (eg, TV), have never fully given up on their desire for more flexibility. This was underscored last year by BT’s call for greater freedom (here). One aspect of this has been the now-old calls for internet content providers (which could cover everything from websites to Netflix etc.) to pay internet service providers to help deliver their content.

Current rules prevent this because they prevent ISPs from favoring content sources based on who pays them the most, which could in turn lead to a degraded experience for other users (for example, by slowing down the quality of Netflix or YouTube at certain levels). This generally helps to ensure that excessive access controls on content do not result in a walled garden style internet experience.

The latest statement from ENTO, which has a clear interest in this area, reiterates its desire to see a change that would force content providers to pay ISPs. Service providers have in the past argued that this could also make their broadband and mobile plans cheaper (or at least reduce future price increases), but this ignores the fact that content providers should also raise their prices to compensate.

A sustainable and thriving Internet ecosystem is in the interest of all European citizens and depends on the achievement of EU objectives. Timely action is imperative: Europe has missed many opportunities offered by the consumer internet. It must now strengthen rapidly for the era of metaverses.

For this to happen, and to be sustainable over time, we believe the biggest traffic generators need to make a fair contribution to the considerable costs they currently impose on European networks. We must ensure that Europe does not suffer from a shortage of digital infrastructure.

A fair contribution would above all benefit consumers, as it would help enable a faster and more inclusive deployment, bringing more coverage, resilience and quality. This would also benefit SMBs, which have recently expressed the need for technology companies to “contribute adequatelyto deploy: 5G and fiber are at the heart of the competitiveness of SMEs. Additionally, a fair contribution would send a clear financial signal to streamers regarding the data growth associated with their use of scarce network resources. This could generate significant energy savings and help achieve net zero, both of which are so important right now. Finally, we expect this will also benefit tech companies, who are most dependent on massive network upgrades, as we move into an era of open, connectivity-enabled metaverses.

This is why we warmly welcome the declarations of EVP Vestagerviii and the consultation announced by Commissioner Thierry Bretonix. It will lay the groundwork for a solid legislative initiative that will effectively tackle the issue. We support a punctual timetable that allows Europe to deliver on its promises by the end of the current Commission mandate. Furthermore, we fully respect and support the need to uphold the EU Open Internet Principles: consumers should continue to enjoy all legal content and applications available on the Internet.

Inclusive deployment requires the entire telecommunications sector to remain engaged. For this reason, we believe that the fair contribution should be addressed to all telecommunications providers who are committed to achieving the EU digital objectives, whether small or large, traditional or alternative.

We stand ready to continue supporting the EU institutions in their efforts to create the conditions for a successful green and digital transition, enabled by timely political action.

The letter concerns future EU policy, but the fact that the CEOs of BT and Vodafone have signed it, and the ongoing review by Ofcom, also gives it relevance for the UK, while showing that the biggest players in the industry across Europe continue to have the same mindset as ten years ago – when the net neutrality policy was drawn up to the first time by the British government.

At this point, it should be remembered that the demand for broadband and mobile data services would not exist without Internet content providers (eg YouTube, Netflix, websites, etc.). Some ISPs may complain that the increased data usage related to these services and others are driving up their costs, but that’s the nature of the beast (cost of doing business) and should ideally continue to be reflected in the prices we all pay as end users.

The statement also strays into somewhat bizarre territory by suggesting that forcing content providers to pay a “fair contribution“to the ISPs that route their traffic would also be”generate significant energy savings.“We suspect this must be a reflection of greater efficiency in the CDN/caching (content delivery) path, but we are not yet convinced that such savings, if they can be realized, would be all of this. “important“.

In our view, the existing rules, while imperfect, have generally worked well to maintain a fair balance and the openness of the internet (as was always intended). We must point out that many small and medium-sized ISPs also support this position.

ISPA, which represents UK ISPs from a much wider cross-section of the market, told Ofcom earlier this year that the “the fundamentals of the UK net neutrality framework worked well“and they see”no significant or sustained concerns“that would justify”a more restrictive interpretation of net neutrality rules.”

Finally, it should be stressed that the scope of Ofcom’s current review, which appears to be taking longer than expected, is limited in that it is intended to inform its work in monitoring and ensuring compliance. and the operation of current guidance on compliance with existing rules. But any changes to the ground rules themselves would be up to the UK government and ultimately Parliament.

10 Linux Command Line Operators and What They Do