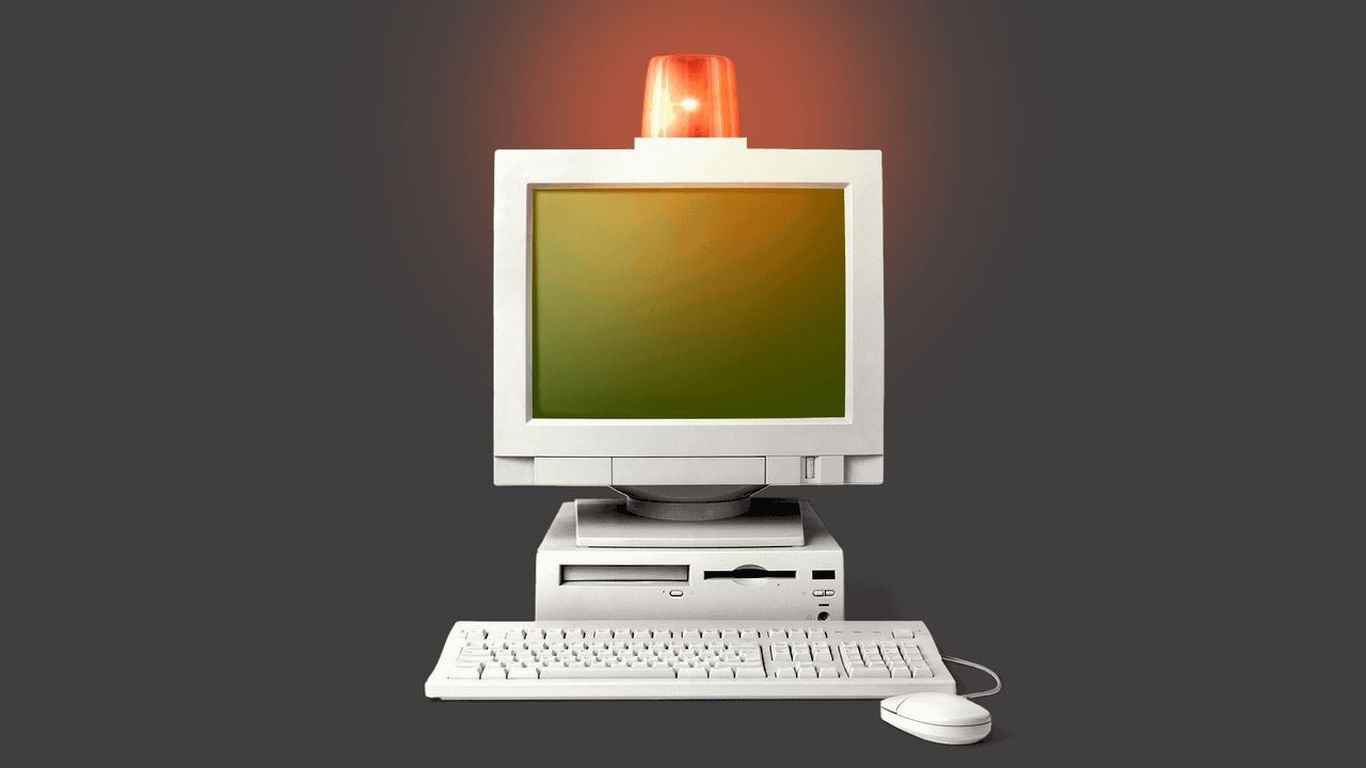 A new ransomware gang is starting to ramp up its operations – and its exploits focus on a programming language that makes it harder for researchers to hack.

The big picture: Ransomware hackers have had to get creative to avoid detection as businesses become increasingly aware of the threat and cost of these file-encrypting cyberattacks.

What is happening: Researchers from cybersecurity firm Redacted said in a report on Thursday that the BianLian ransomware gang tripled its known operational infrastructure in August, indicating that more attacks by the gang may soon occur.

Details: BianLian has been targeting US, Australian and UK organizations in the healthcare, education, insurance and media sectors since at least December.

Between the lines: BianLian is just the latest ransomware group to turn to the Go language, which may be less familiar to threat intelligence researchers and may also be more difficult to reverse engineer.